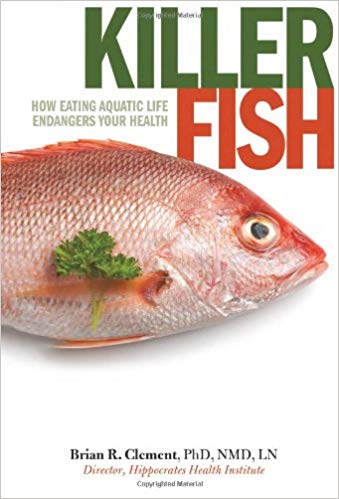 People the world over are eating more fish than ever before and assuming fish to be a healthful alternative to meat as well as an excellent source for omega-3 fatty acids. Killer Fish alerts consumers to how eating aquatic life endangers their health.

An acclaimed expert in the fields of preventive medicine and natural health, Brian Clement separates myth from fact as he presents powerful evidence of deadly toxins particularly mercury, polychlorinated biphenyls (PCBs), and pharmaceuticals that travel up the food chain and concentrate in the tissues of both farmed and wild fish and then into the humans who eat them. Readers are provided with an overview on how aquatic life became contaminated, how fish consumption affects human health, whether farmed fish are safer to eat than wild, the problem of overfishing and the decimation of fish species as well as the true health effects of consuming fish oil. For those who depends upon fish as a source of omega-e fatty acids, a list of safe alternatives is provided.

The far-reaching health consequences suffered by people who eat these fish have rocked marine scientists and medical communities around the globe. Modern attempts designed to reverse this plight, such as producing genetically engineered fish, have only provided a new set of problems. With Killer Fish, the public has a chance to become educated as to the depth of this problem. Hopefully this awareness will not only safeguard their health, but be part of the solution as well. 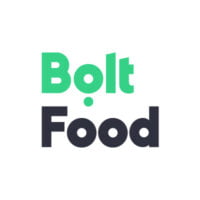 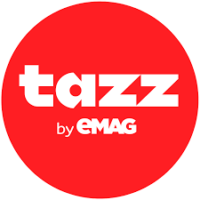 has been added to your cart.
Checkout

This website uses cookies so that we can provide you with the best user experience possible. Cookie information is stored in your browser and performs functions such as recognising you when you return to our website and helping our team to understand which sections of the website you find most interesting and useful.

You can adjust all of your cookie settings by navigating the tabs on the left hand side.